“My father James Nelstrop’s sole ambition was to produce the very finest single malt whisky. This is still the only goal of The English Whisky Co”
Andrew Nelstrop, Founder 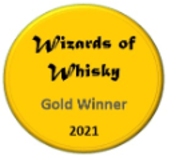 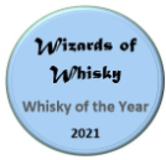 Wizards of Whisky Awards Whisky of the Year 2021 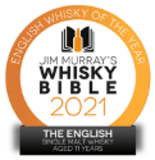 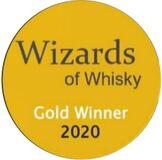 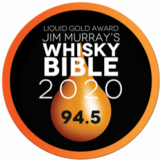 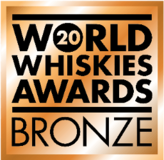 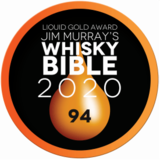 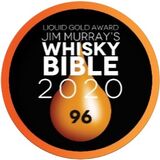 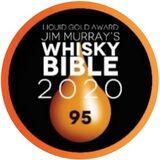 The English Whisky Company - England's oldest whisky distillery - is purpose built. Benefitting from its location in one of the world’s finest barley growing regions and above the Breckland Aquifer, it boasts a plentiful crystal clear water supply.

Built in fields alongside the River Thet, the Distillery was founded by the Nelstrop family – an innovative line of farmers with a tradition of growing and processing grain that can be traced over the past 600 years.

On turning 60, founder James Nelstrop decided rather than retire, he’d do something different that retained a tie to farming. With the support of his son Andrew, they decided to investigate his passion for whisky production, which had stopped in England over 100 years before.

Armed with the best of ingredients, several concepts were considered, before the Distillery took shape and production of their range of superb single malts began.

Today they are not only the oldest and most awarded English distillery, they also mature all their own casks and bottle their whiskies on site, therefore controlling the whole process, enabling them to ensure the highest quality in all their products.

I was excited to visit The English Whisky Company - officially opened by HRH Prince Charles - they have great history and have been distilling premium single malt whisky since 2006. Beautifully positioned on the river Thet in Norfolk they’re the only distillery in England currently producing an 11 year old whisky. I was immediately struck by the lovely ‘English farm’ country feel - unlike the far-flung global distilleries I’m usually visiting, this one was just up the road and immediately felt like home.

I really liked the team too. Mike - bursting with energy and passion showed us all corners of the distillery explaining their processes. Their visitor centre is a world class experience too - the welcome hall alone is filled with hundreds of bottles for sale. We also visited their cask storage- well secured extensive warehouses I'm comfortable to leave my casks resting in. Mike’s positivity extended to the world whisky scene and what we’re doing at Cask World. He expressed concerns over the protection of who sells casked whisky, and recognised Cask World focuses a spotlight on premium single malt distilleries outside of Scotland - I felt our philosophies aligned.

I also chatted to owner, Andrew who talked modestly of his family’s history, challenges and success (they now have won a number of awards). Quality was clearly his main priority, making use of the premium local ingredients. With this in mind their  premium single malt whisky has to be one of the best value for money on the planet. I was inspired by his confidence in the future and believe they will remain one of England's leading producers.

The English Whisky Company at a glance